The success of any Ultrasonic technique depends heavily upon the capability of a transducer to function in accordance with a particular application. RTUL is the leading manufacturer of reliable high performance transducers for all ultrasonic applications. RTUL offers one of the most comprehensive selections of ultrasonic transducers that encompass all non-destructive testing and process applications.

To cover all applications four distinct series are offered. Each series is characterized by its own unique set of optimum acoustic and electrical parameter. A novel dual damping concept is feature in each transducer type.

The selection and formulation of each transducer undergo strict laboratory criteria of testing and assembly. This has eliminated problems such as weak housing, weak bonding etc. RTUL transducers surpass all other commercially available units in wear and impact resistance and are not only long lasting but also are highly suitable inrugged applications.

For precise location of discontinuities special techniques have been developed that assure perfect alignment of geometric and acoustic centers.

Since a single transducer is not capable of performing a large number of applications, it is imperative that a number of ultrasonic transducers be designed in order to accomplish comprehensive material inspection. RTUL offers three distinct transducers series from 25 KHz to 50 MHZ. Each series is characteristically different from the other, thus suitable for a particular application. Some of the features of these series are given below.

K Series stands for characteristic transducers. Transducers of this series have high sensitivity, moderate signal to noise ratio and high penetration. They are tuned to a particular frequency and are suggested for deep material penetration, bulk body defects resolution, shear wave application and investigation of attenuative media. 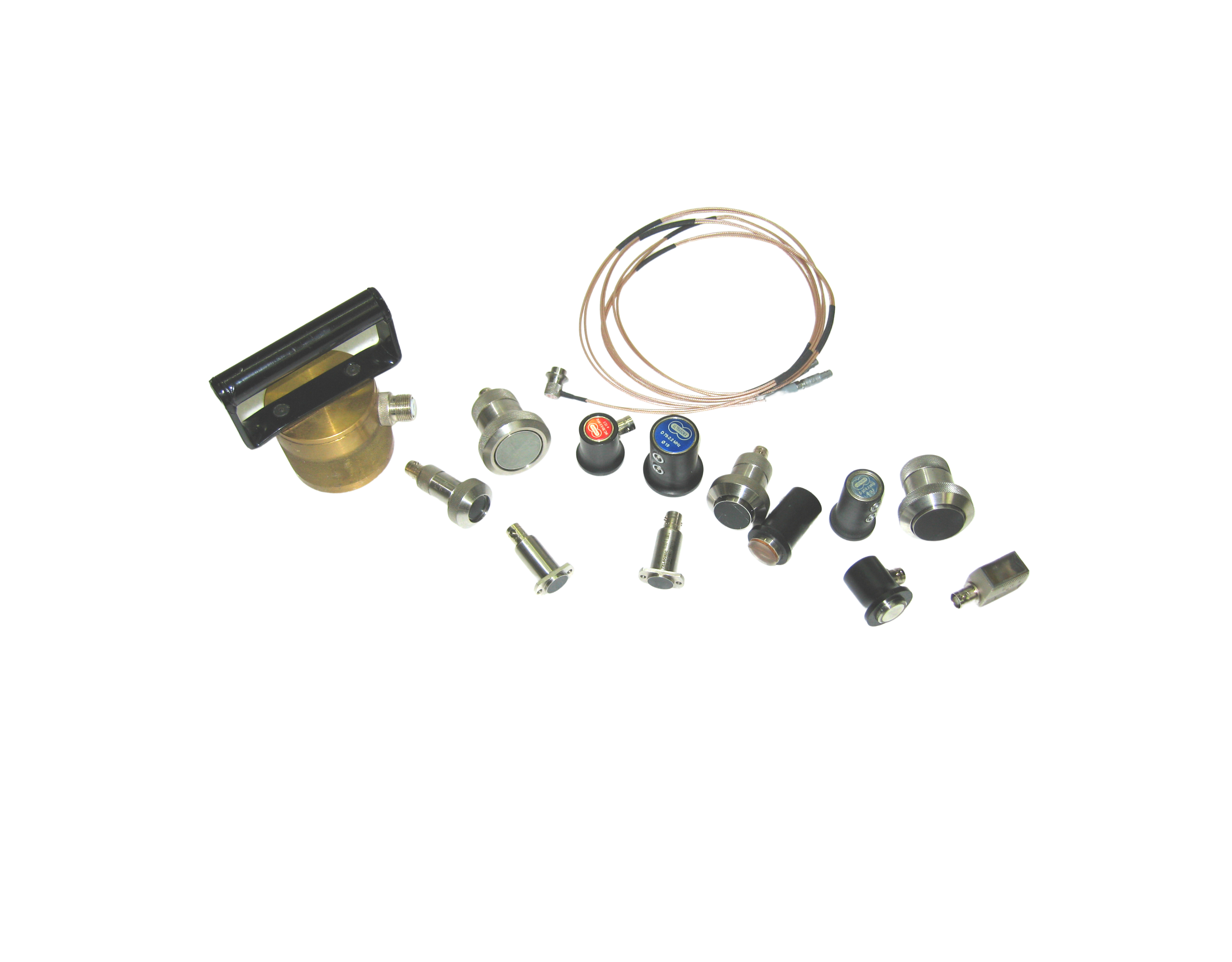 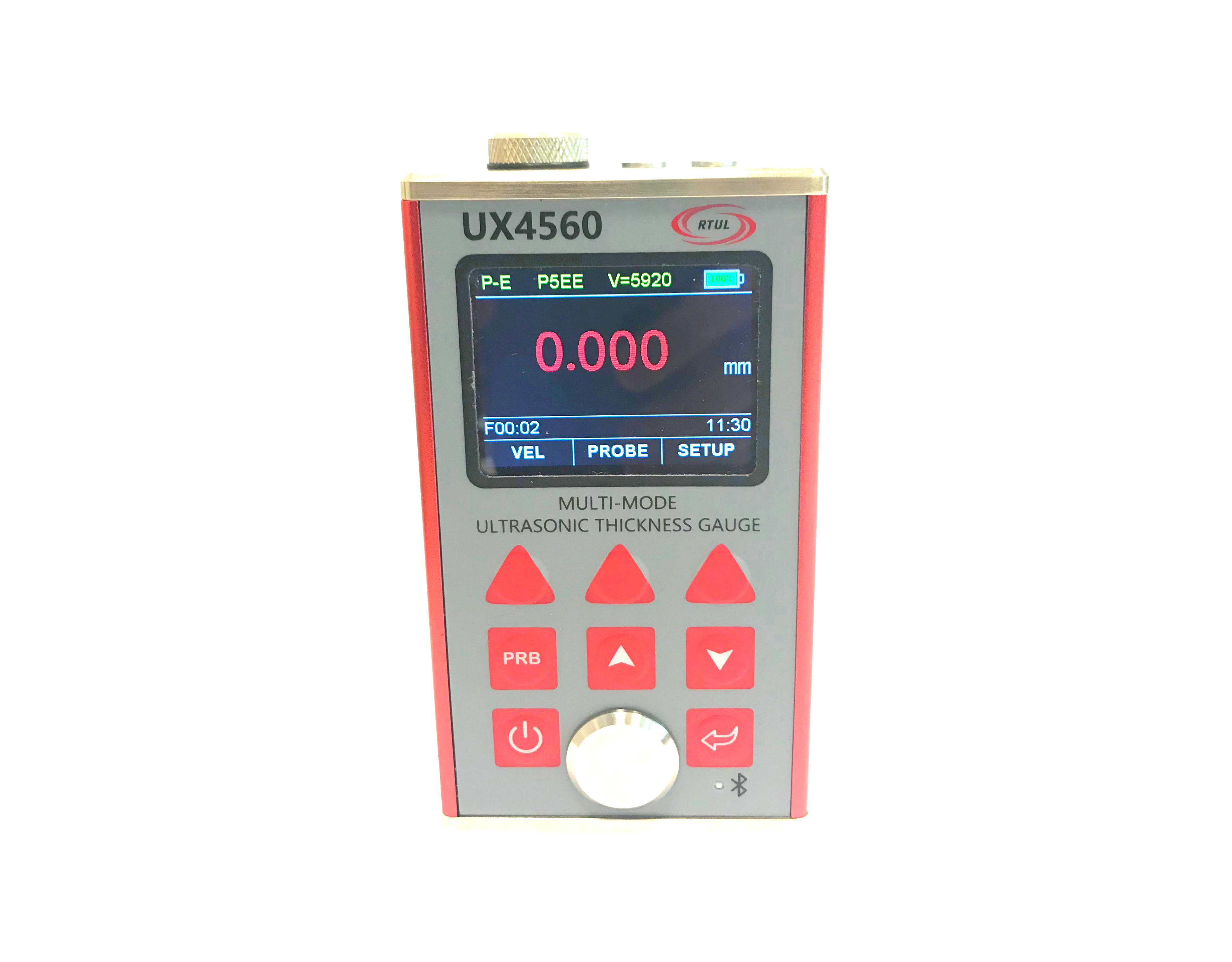 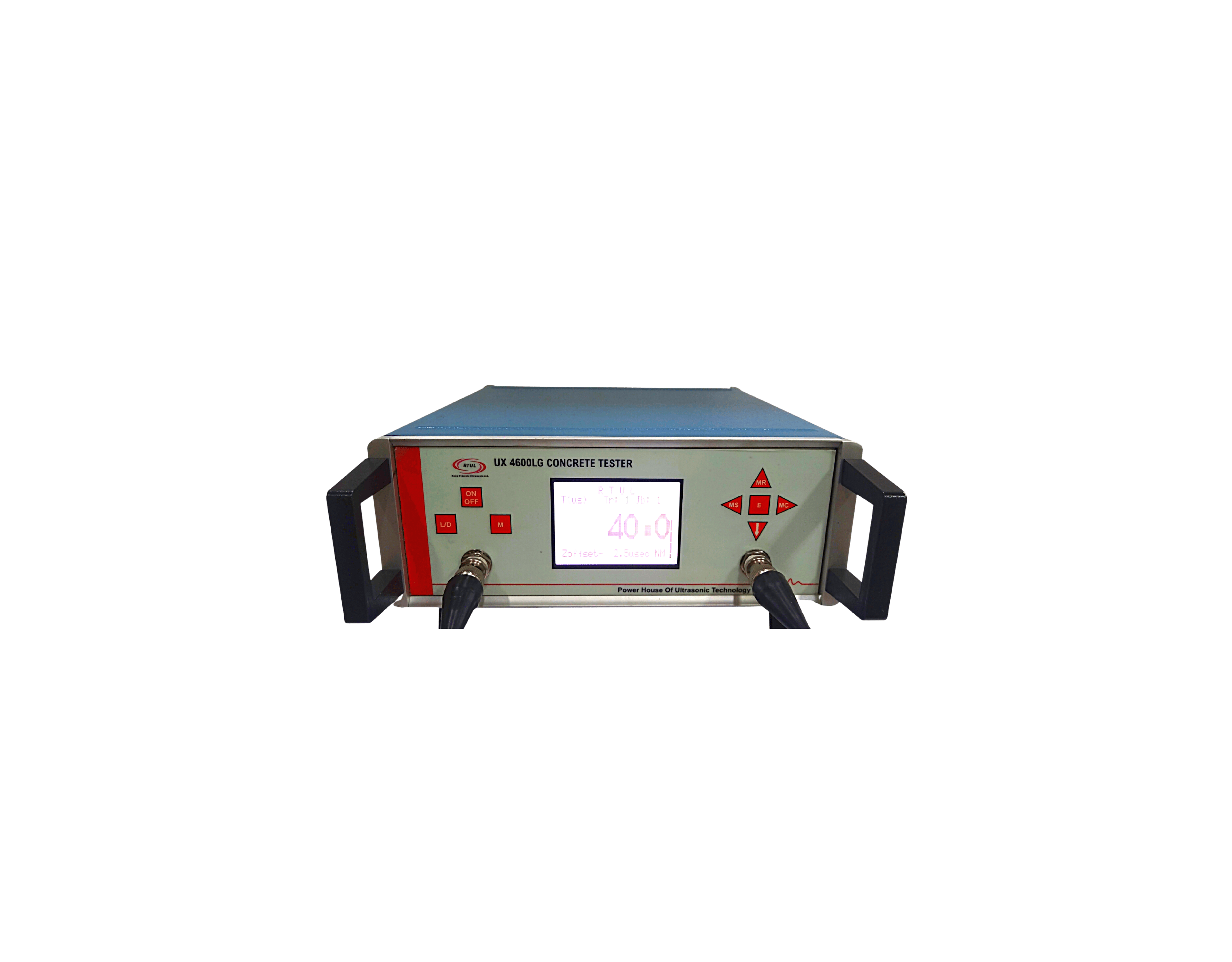 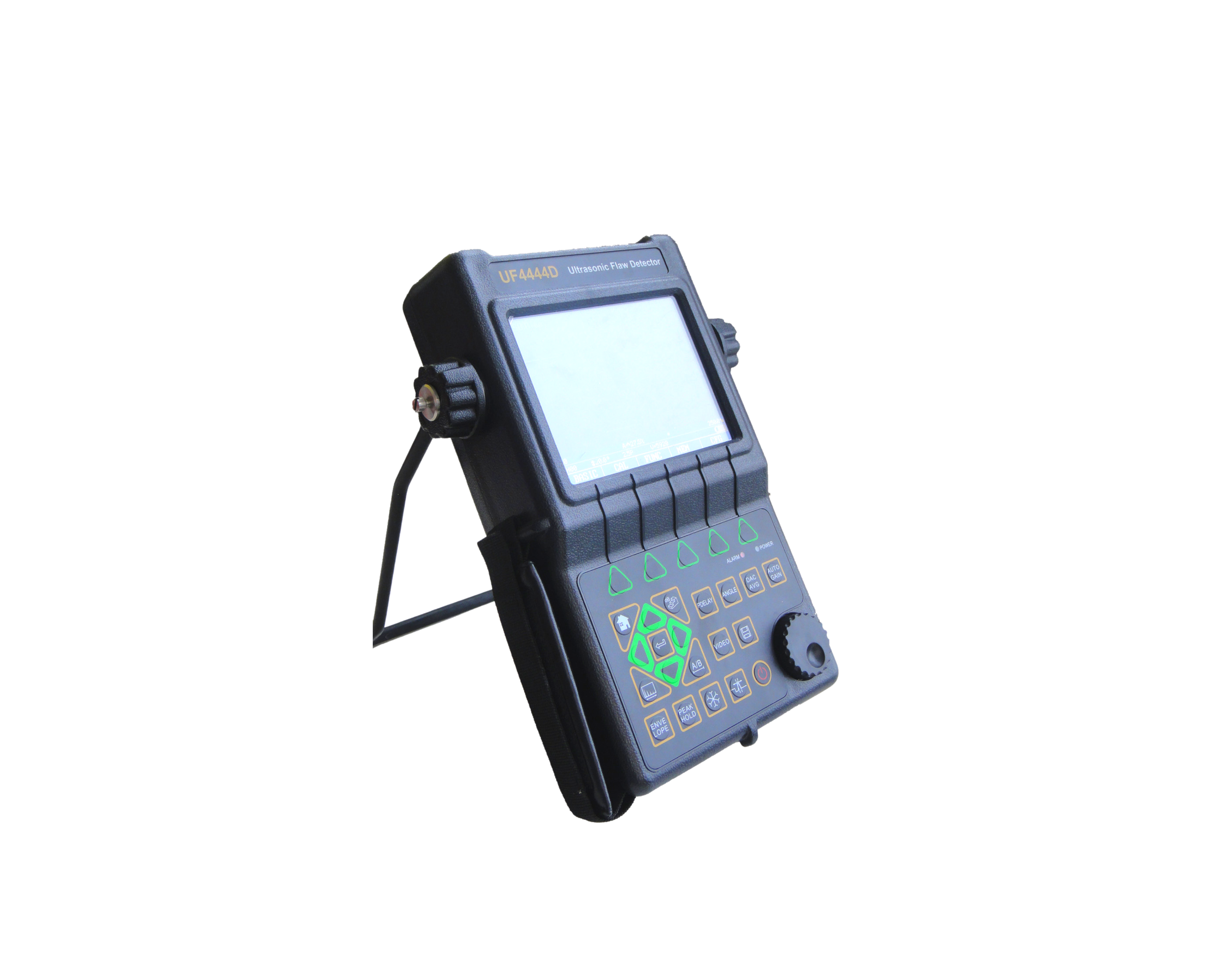 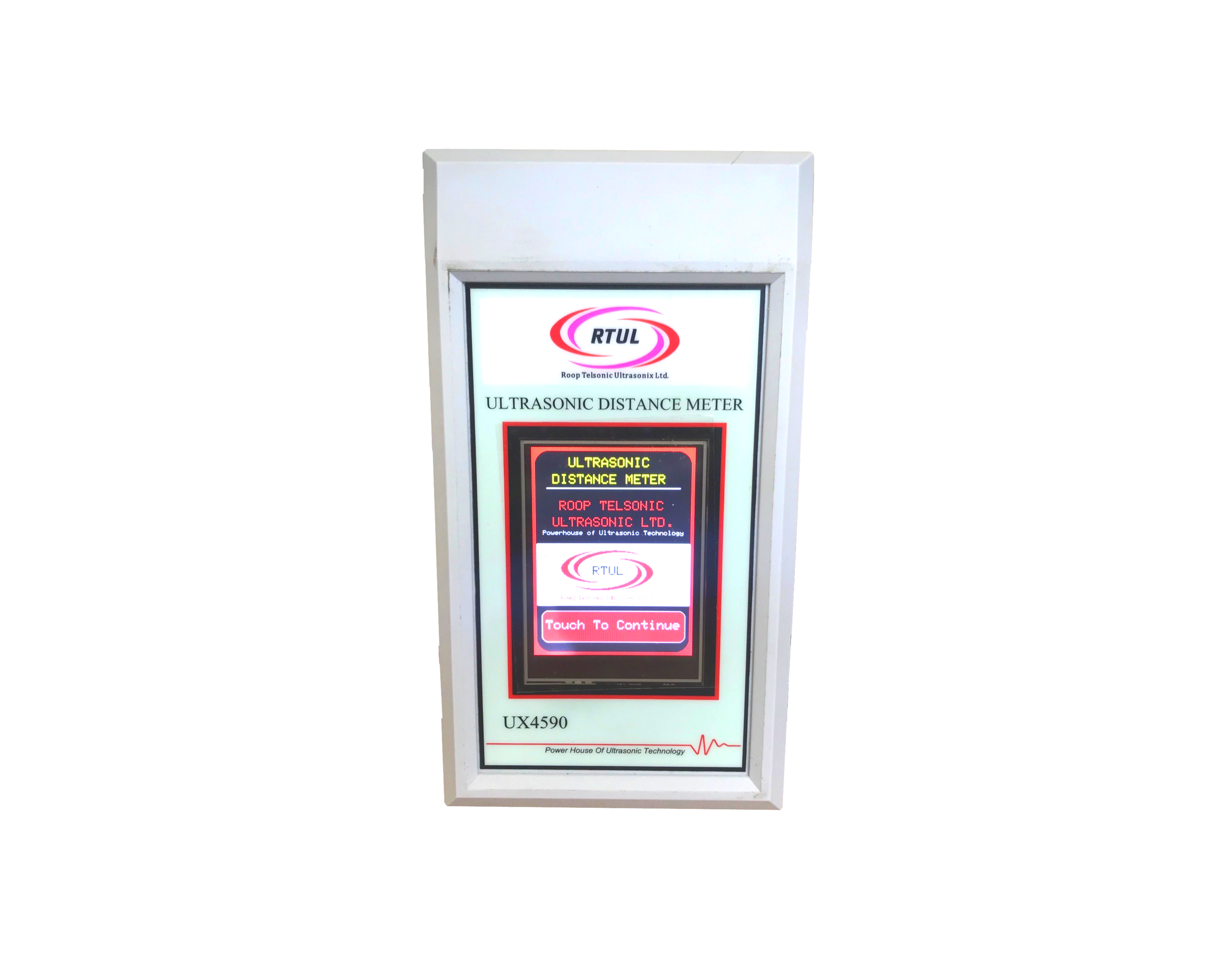